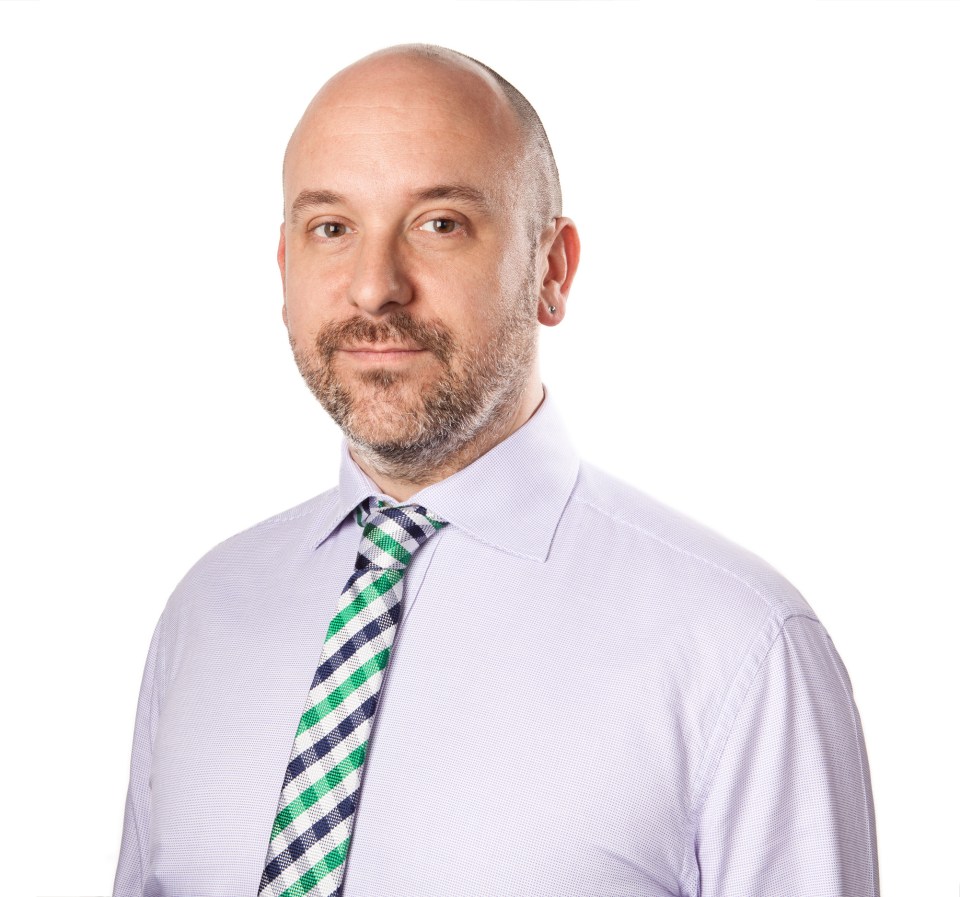 Matthew “Matty” Hart is the founder and Principle of the Paris-based Lafayette Practice. Hart and The Lafayette Practice (TLP) specialize in advising on philanthropic strategy and management. TLP supports organizations from grassroots nonprofits and NGOs to International Foundations in planning and implementation; institutional partnership-building; development and fundraising strategy; public relations; marketing; and relationship management.

Hart also serves as the Coordinator of The Global Philanthropy Project (GPP). A project of the Astraea Lesbian Foundation for Justice, GPP is a collaboration of funders and philanthropic advisors to expand global philanthropic support to advance the human rights of lesbian, gay, bisexual, transgender and intersex (LGBTI) people in the Global South and East.

Previously, Hart has served as the National Director for Public Engagement for Solutions for Progress (SfP), a consulting firm which creates innovative new public and private partnerships utilizing technology, research, analysis, and practical applications. As a senior member of the SfP Executive Team, Hart’s work focused on advancing SfP’s flagship software, The Benefit Bank (TBB), a web-based program that simplifies the process of applying for many state and federal benefits for low- and moderate-income individuals and families. TBB supports over 10,000 counselors who have helped over 80,000 end users access over $900 Million in public benefit supports. Mr. Hart’s responsibilities included development of national pilot programs; government and foundation relations; and political advocacy with elected officials in MI, ME, TX, and KY. Hart conceived and built strategic partnerships with MDC Inc., UFCW, ECLA, and many national federations and organizations while delivering sales and business innovation. From 2006-2012, Hart increased the use of the SfP’s software by more than 182% and generated $16.2 million dollars in revenue and contracts for the company.

Throughout his career in Philadelphia, Hart was a fixture of the regional and national activist community and an integral part of US national work to move a progressive agenda. He served as a member of the community funding board of the Bread & Roses Fund, the Philadelphia Cultural Fund, the Sustainable Business Network, and The Leeway Foundation. Hart was the convener of the Philadelphia “Culture, Creativity, and the City” Town Hall and Arts Rally, widely acknowledged to be the key tipping point to the establishment of the new Philadelphia Office of Arts, Culture, and the Creative economy.

Hart’s philanthropic leadership is exemplified by his role as the President of the Board of Directors of the Calamus Foundation, where he consults widely with foundations and individual philanthropists to advance LGBT equity and human rights.

Hart has received a 2008 award from Bread and Roses Community Fund for being one of 30 activists who help define the past 30 years of activism and the arts in Philadelphia, a 2002 Women’s International League of Peace and Freedom Peace Award, and a 1999 Philadelphia Gay News honor as “Most Valuable Individual Contribution” to the LGBT community. Hart has received degrees in Urban Studies and Cultural Anthropology from Temple University, and he was the recipient of a Jonathan Lax Academic Fellowship.