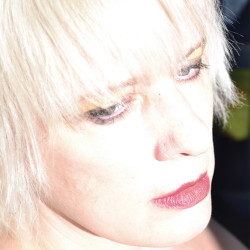 Helen M. Faller is an applied cultural anthropologist (Ph.D. 2003, University of Michigan) and qualitative researcher with expertise on Central Asia and Russia. Her first book, Nation, Language, Islam: Tatarstan’s Sovereignty Movement (Central European University Press, 2011), explores how Russian Muslims’ worldviews changed as a result of the USSR’s collapse. In 2012-2013, Helen was a Fulbright Research Scholar in Central Asia collecting material for a book on women’s lives and traditional foodways in Silk Road Countries. Involved in cultural exchange with Central Asia since 2002, she has worked for the Smithsonian, Yo-Yo Ma’s Silk Road Project and other nonprofits, as well as independently. Her solo work has included organizing US tours of Kyrgyz and Kazakh performing artists, teaching thousands of Americans about the region through the magic of art, while writing grant proposals to support social change.