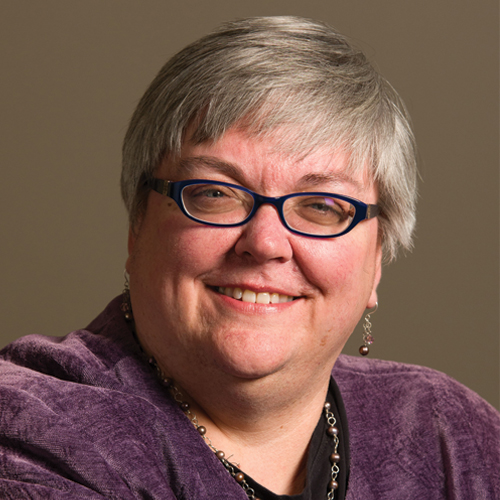 Leann Ayers has a record of accomplishment as both a social entrepreneur and a policy advocate. One of the skills for which she is most noted is the ability to see both ‘the forest and the trees’ and to help organizations and collaborative navigate between the two. She holds a Bachelor of Arts in Philosophy from Bryn Mawr College and a Masters of Government Administration from the University of Pennsylvania.

In the early 90s, she was the first director of a children’s health insurance access partnership in Philadelphia, which resulted in local enrollment saturation of the projected eligible population for Medicaid and CHIP. This project was studied by the Robert Wood Johnson Foundation as a model in creating their Covering Kids initiative. In the mid-90s, she was the first Executive Director of Philadelphia’s multi-system Family Centers initiative and later named Executive Director of the Mayor’s Children and Families Cabinet. In this capacity, she was responsible for all fund development for the Family Centers (this division had a budget of $9 million at the end of her tenure and grew into the Department of Community-Based Prevention with a budget of $40 million) including approximately 30 subcontractors; all administration, budget and personnel functions.

Subsequent to completing the Annie E. Casey Foundation Fellowship in 2000, she directed or consulted to multiple start-ups nationally including directing one of the first replications of the Harlem Children’s Zone, KidZone Philadelphia, and serving as the founding Director of The Benefit Bank of Texas. The Benefit Bank uses an integrated online eligibility system in partnership with churches and community organizations to enroll families with little or no income in the many federal programs for which they are eligible. She currently serves as Director of Partnerships for the Southwest Region of the United States on behalf of The Wyman Center’s evidence-based best practice: Teen Outreach Program.

Leann is an openly lesbian, adoptive mother and resides in the Dallas-Fort Worth Metroplex with a daughter and a son, bright and spirited teenagers.